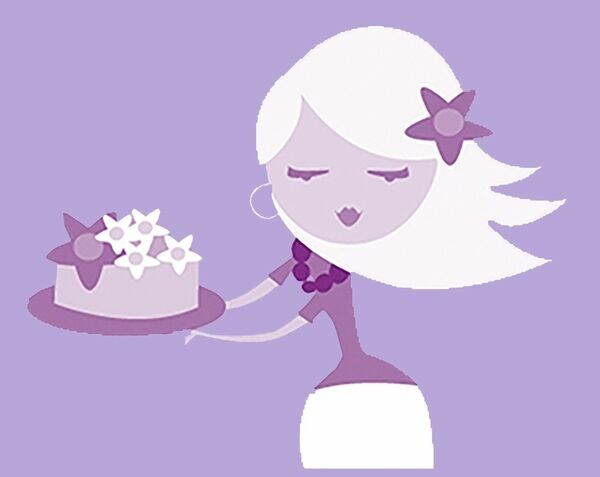 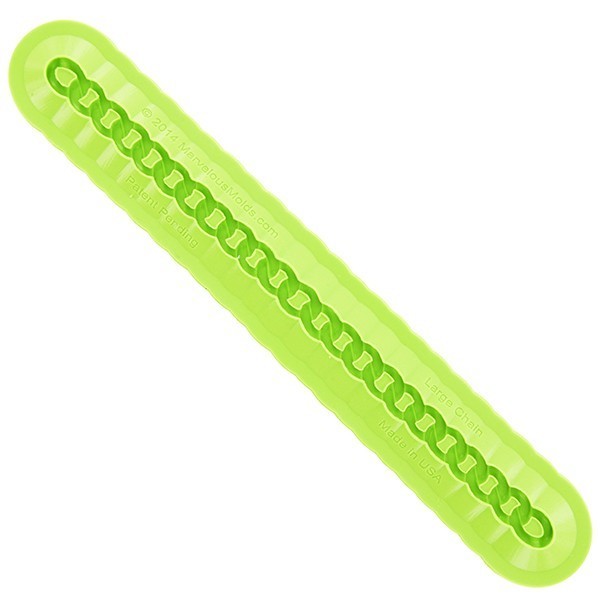 This large chain mould by Marvelous molds is a part of the new fashion collection and will go great on any vintage themed cake. The large chain mould is made with the highest quality, food grade silicone which makes the mould very durable and long lasting if treated in the correct

manner, it is tear resistant and can survive into temperature up to 204°C/400° F. You Can Use This Mould For: Fondant, Gumpaste, Butter, Ice, Jelly, Chocolate, Cooked Sugar, Fudge, Marzipan, Bread Dough, Candy Clay, Hard Candy, Gummy Candy, Gelatin, Royal Icing, Βuttercream, Ice Cream, Royal Icing, Sugarpaste, etc. You can even use this mould for none food uses such as candle making, wax, salt dough, plaster, sculpting clay, polymer clay, soap and cold porcelain. You should know: 1. Make sure you don't fill the mould to the top all the way to the top of the blade that is about the cavity around the mould. This mould should be filled to the top of the cavity (on the same level as the lip and the point where the blade starts to come out of the mould). Most people will naturally fill a mould to what they would perceive is the top. If you do actually end up filling the mould to the top of the blade, the piece will end up to thick and will not turn out the way you expected. 2.Put corn flour in a nylon stocking and tie it shut to make what is known as a pouch. Next roll out the fondant/sugar paste to the correct thickness, sprinkle corn flour over it but make sure you only do this lightly, and put the dusted side into the mould. With the palm of your hand you want to press it into the mould so that it imprints and is certain to get into all of the details. The blade will start to cut the fondant as soon as it has been pressed in. Lightly roll along the top of the mould with a rolling pin. BE CAREFUL TO MAKE SURE YOU DON'T ROLL TO HARD! Light and fast strokes work the best and it will let the blade work to its maximum potential! When the fondant has eventually been trimmed and the excess has been removed, quickly press the fondant again and put your finger on one side of the blade and press it ideways in the direction of cavity, then finally into the cavity. This makes the perfect edge. Mould measures approx.: W: 0.44inches x L: 9inches (1.1cm x 23cm)